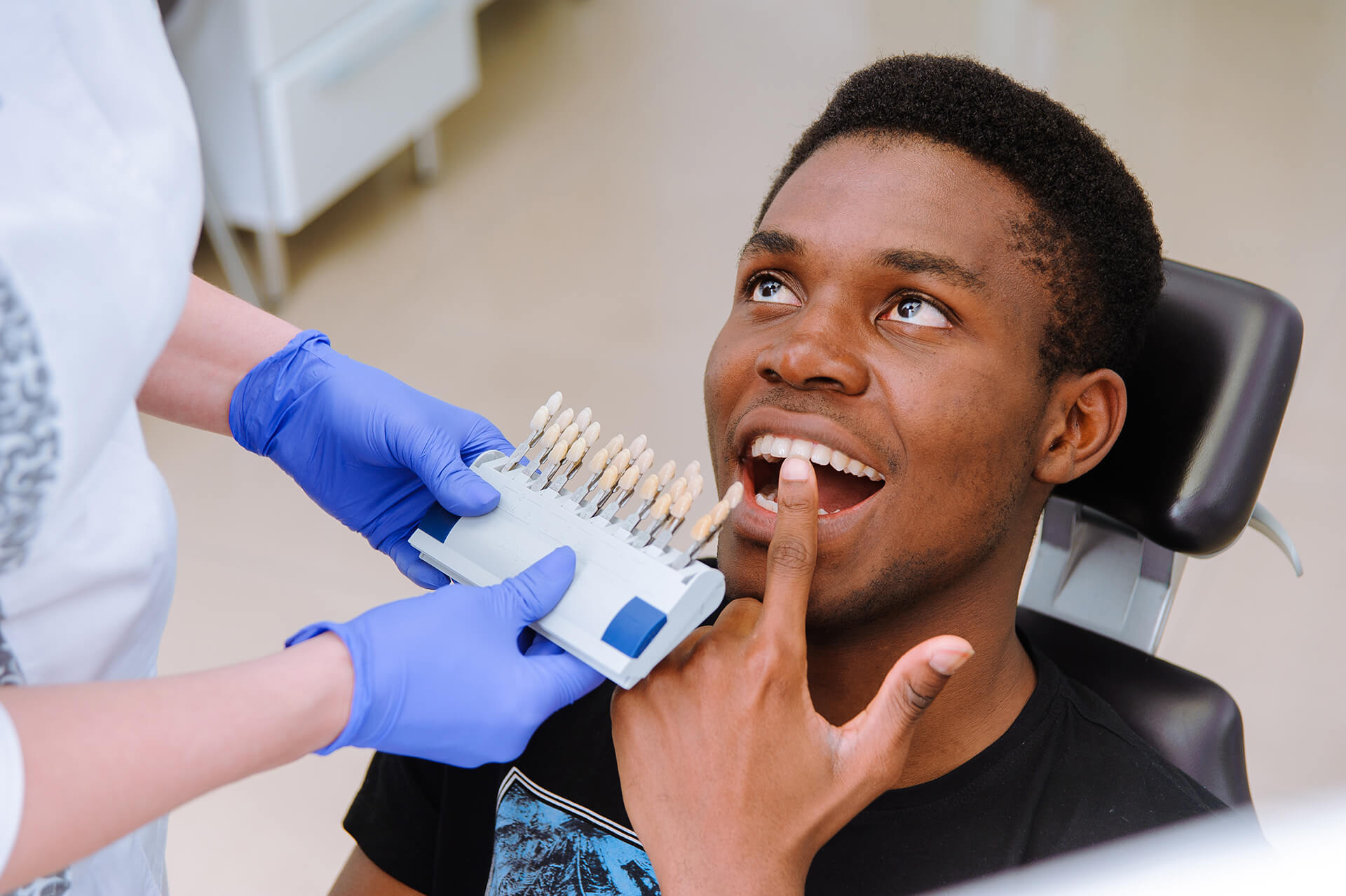 Animals might not be as concerned with maintaining their oral health and hygiene as we are, but that doesn’t stop some of them from having very interesting teeth!

1. The Tusks Of The Babirusa

Babirusas are pigs native to Indonesia, but these pigs aren’t quite like the farm animals we’re used to. No, these pigs have a serious dental problem in the form of their multiple pairs of very large tusks. These tusks are actually the babirusas’ canine teeth, which continue to grow through their lives. The males’ upper canines grow right through their upper lips and keep growing, sometimes so much that they end up curving all the way back around towards their skulls! Yikes!

2. The Icepick Teeth Of The Payara

The payara is a carnivorous fish from the Amazon Basin whose lower fangs have earned it nicknames like “vampire tetra” and “saber-tooth barracuda.” These long, thin fangs range from four to seven inches long, and the payara uses them to impale its prey, including piranhas! Payara can grow to up to four feet long and 80 pounds!

3. The Serrated Bill Of The Goosander

At first, you might think a goosander looks like any other duck, but if you catch one yawning or chomping down on food, you’ll notice its rows of tiny, razor-sharp teeth! These European birds are members of the Merganser genus, also called sawbills — so named because of the 150 teeth lining their bills, which are designed to saw through whatever they eat, such as small mammals and sometimes even other birds!

4. The Red Fangs Of The Triggerfish

Triggerfish are a group of about forty different species of brightly colored fish marked by the lines and spots in their scales, but don’t let their beautiful scales distract you from their teeth! Triggerfish have very powerful jaws and teeth that they use to crush the shells of crustaceans. The redtoothed triggerfish is perhaps the weirdest species of the group, with bright red fangs protruding from its mouth!

Taking Care Of Your Teeth

Do you know of any other weird teeth out their in the wild? We’d love to hear about them! In the meantime, make sure you continue taking great care of your own pearly whites by brushing and flossing regularly. We look forward to seeing you at your next appointment!